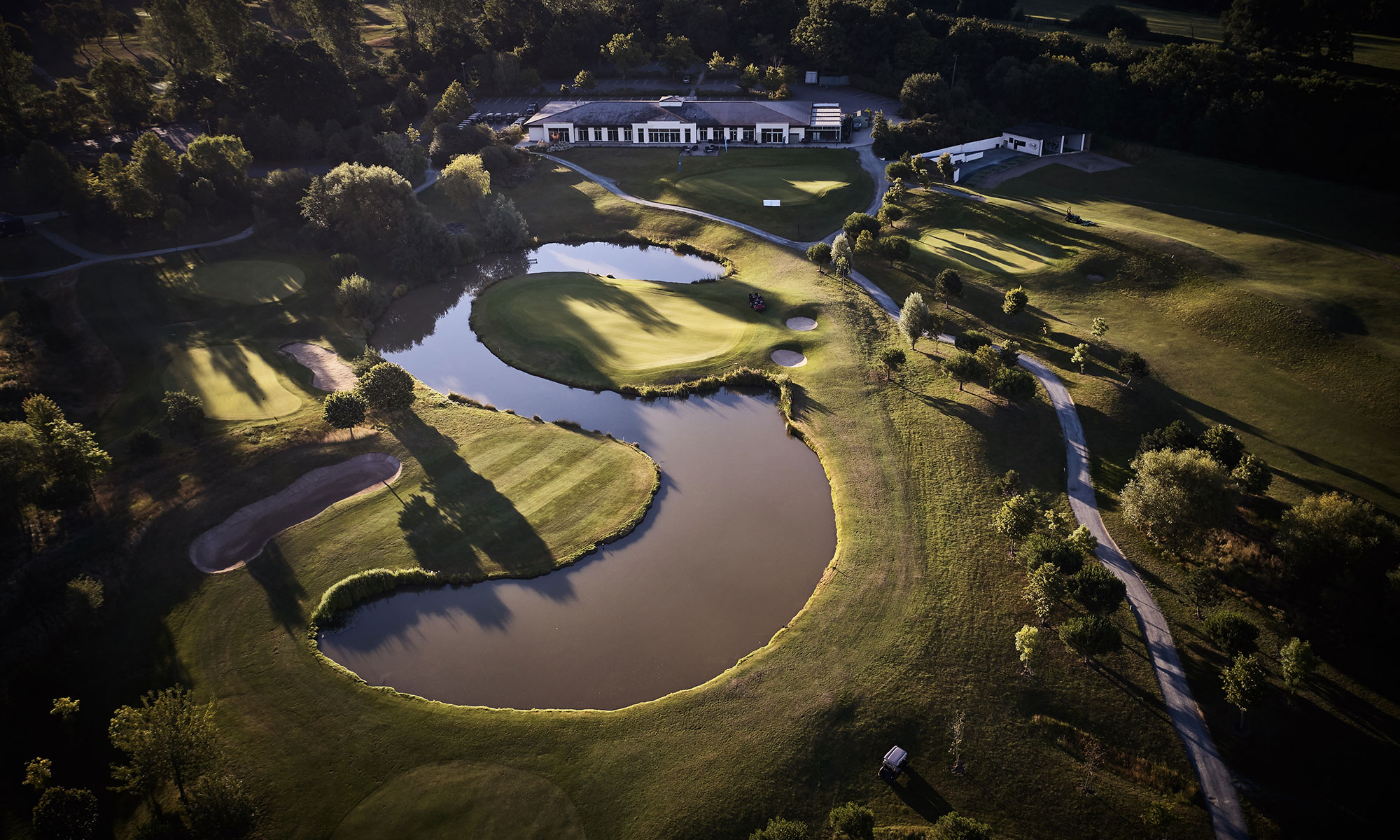 The Rose Ladies Series, one of the hottest stories in world golf, will arrive at The Shire London for its penultimate event on 30 July, as a selection of the UK’s best and most promising up-and-coming female golfers compete for a place in the Grand Final.

Created by Olympic Champion Justin Rose and his wife Kate, the Series has already drawn interest from across the golf industry since it was first announced at the start of June – so much so, the 2013 US Open Champion was keen to add another event and chose The Shire London as its venue.

Owned by the Bridgedown Group and designed by Seve Ballesteros, the 18-hole layout, which measures 7,028 yards from the Championship tees, will provide an appropriate challenge for the players to battle it out.

Justin Rose, a five-time European Ryder Cup player, said: “We have been overwhelmed by the interest the Series has received and we were keen to add another event. The Shire London is a perfect venue in which to play it for a few reasons – it is the only Seve designed course in the UK and he was one of my idols growing up, but also the location and course conditioning. For me, it really will be a special place to hold our penultimate event.”

Inspired by LET player Liz Young’s efforts to put on a competition for fellow professionals, starting at her home club in the heart of the New Forest, the Series is designed to help professional golfers in the UK get back playing competitively.

Each event will also welcome rising amateurs, which also resonates with the work The Shire and Bridgedown Group have done to champion junior golf in recent years – including 2018 American Golf Junior Championship, European Junior Golf Tournament and Hertfordshire Futures Tour.

Using the Rose Ladies Series as a springboard to launch high-performance women’s golf at The Shire London, the club is launching a new programme in the coming months, whereby women of all abilities will be able to learn new or develop existing skills and techniques with new Junior Coach, Harry Casey. The programme will be an enjoyable and social experience to encourage those involved to bring even more women into the game.

Ceri Menai-Davis, Director of The Shire London, said: “We are ecstatic to be holding the Ladies Rose Series at The Shire London. It will not only showcase our championship quality venue but demonstrate the Bridgedown Group’s commitment to growing the game for everyone across the UK. When we heard about what Justin and Kate were proposing, we were immediately excited to be involved, and to be welcoming some of the biggest and brightest stars to the club in July will be a real thrill.”

The Shire London opened in 2007 and is renowned for its immaculate year-round course condition and unique course layout. Over the past 12 months, the Bridgedown Group has worked alongside the world famous Dye golf course design group to bring about further improvement, including the inter-seeding of its greens with Tee-2-Green’s Pure Distinction bent grass, already used on some of the world’s most famous and respected golf courses.

Managed by Excel Sports management and covered by Sky Sports, the event will take place behind closed doors, with strict health and safety measures to ensure the safety of the players and all those involved.