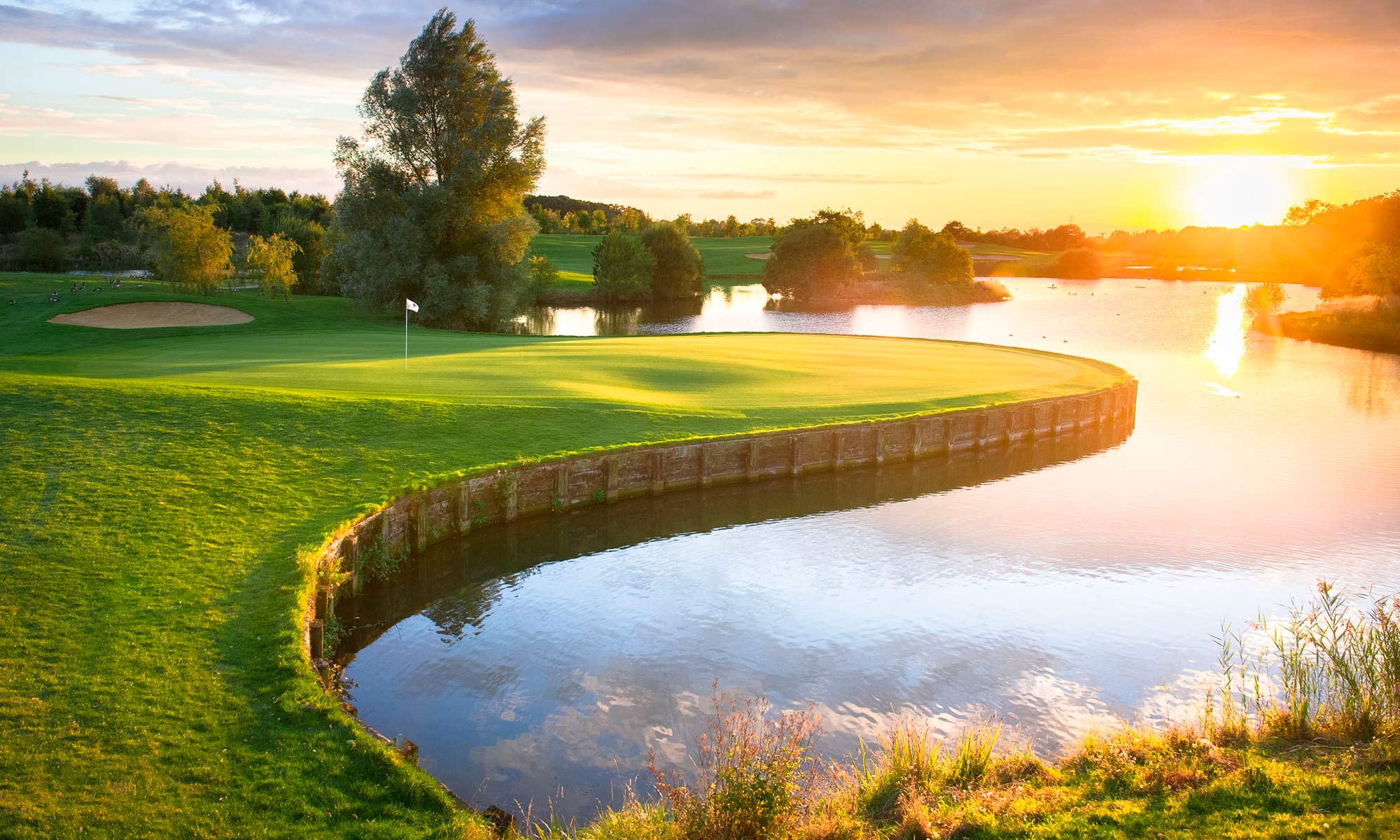 BARNET, HERTS, UK – – The Shire London has simplified the way in which people book golf days by going all-inclusive – just like your summer holiday.

Many clubs start with a basic price, and load on extra costs for adding elements such as complimentary range balls, live scoring or a private dining room.

But The Shire London’s two new all-inclusive Masters Packages give golf day bookers a single price which includes a comprehensive events deal starting at £70 per golfer including food. This includes favourites such as Nearest The Pin and Longest Drive contests (with prizes) and a drinks trolley, plus extras such as an exclusive room for dining and prize-giving.

The two new Masters deals, named after the club’s renowned Seve Ballesteros golf course, are open to groups of 12 or more golfers.

At the five-star end of the scale is a new Ultimate Golf Day package, which crams in almost every conceivable ‘extra’ for a single price of £105 per person from Monday to Thursday (it is £110 on Fridays) for groups of more than 40 golfers.

And if you feel like taking friends and colleagues out for golf on what is traditionally the most miserable day of the week, there is even a straightforward new ‘Monday Blues’ deal at £55 per head, which includes food both pre-and post-golf for groups of 16 or more.

“It is all about making people’s lives simpler, and making their golf days better value, while maintaining a top level of service” said The Shire London’s Ceri Menai-Davis. “Shire customers tend to like golf days with added extras, so why complicate things?

“The things which are extras at other golf clubs, are now standard at The Shire London.”

The new all-inclusive deals are available now, until November 1st this year.

The Shire London is the home to the Ballesteros Masters Course, the UK’s only 18-hole design by the late Spanish maestro.