Can you beat the Ryder Cup Captain? 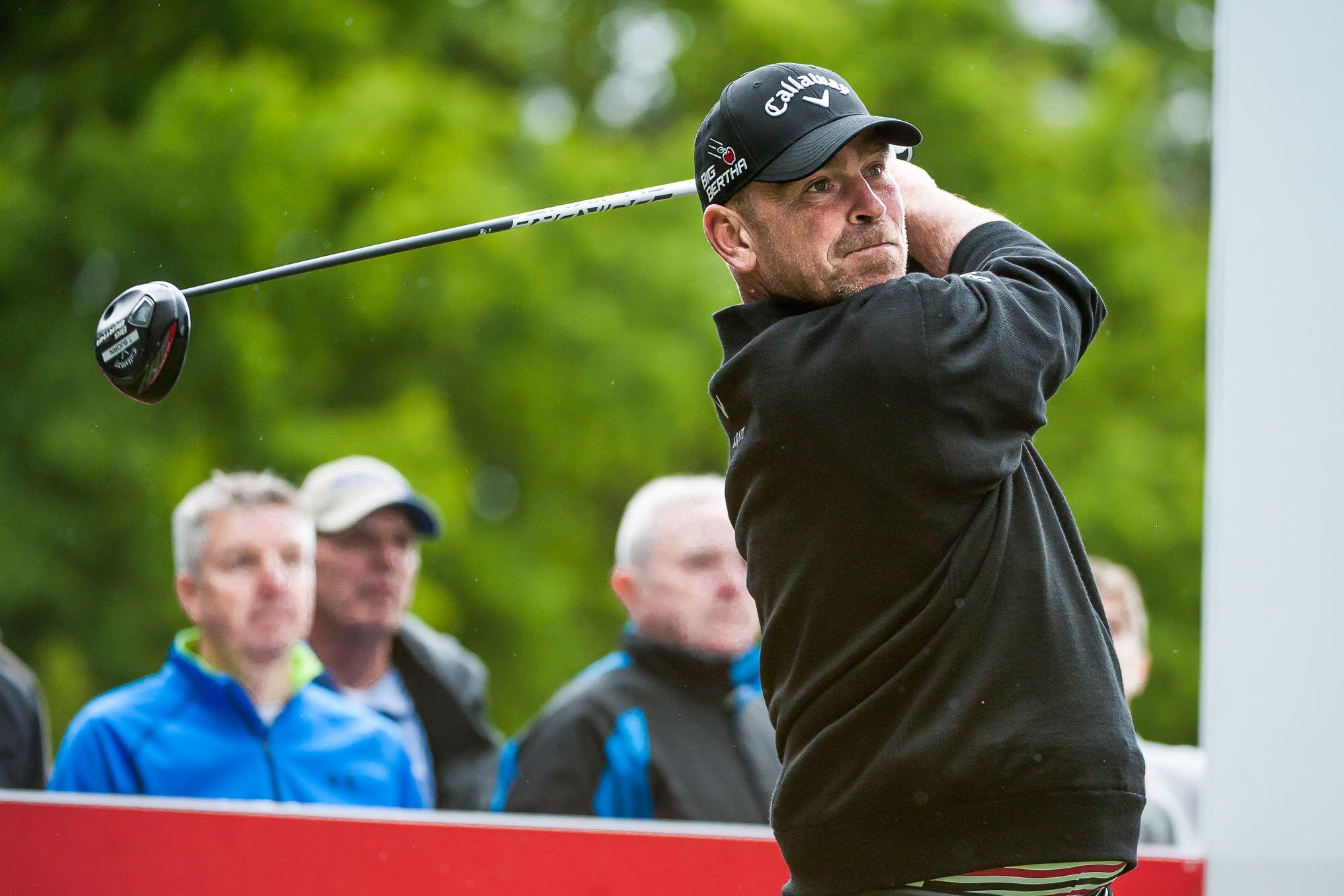 The Shire London has created a once-in-a-lifetime opportunity for golfers to challenge the 2018 European Ryder Cup Captain in the Thomas Bjørn Trophy on Monday October 9th, 2017.

On that day golfers will play against Danish golfing giant Thomas Bjørn, the club’s Honorary Captain, in a Beat The Pro-style challenge during an 18-hole fourball event which takes place on The Shire London’s Seve Ballesteros-designed Masters Course – the Spanish maestro’s only full UK course design.

Following a full English breakfast buffet and hot drinks, competitors will enjoy an 18-hole tournament with a 10am shotgun start. Golfers will be greeted by Ryder Cup Captain Thomas Bjørn on the 7th tee, and will then try to get their ball inside his tee shot on the frequently-photographed short hole.

Everyone who beats Thomas Bjørn on the 7th will receive a prize after their round. Following the day’s golf everyone will enjoy a three-course meal back in the clubhouse, with prizes supplied by event sponsors Callaway Golf, Odyssey Putters and Galvin Green presented by Bjørn himself.

A fourball in the Thomas Bjørn Trophy costs £550, with The Shire London members paying just £395.

46 year-old Thomas Bjørn, who lives in London and is a keen Liverpool supporter, is one of the most successful golfers in European Tour history with 21 professional wins including 15 European Tour victories. He has made the European Ryder Cup team three times, each time on the winning team, and is a four-time Ryder Cup Vice-Captain. He is a three-time runner-up in Major Championships, coming closest to victory in the 2003 Open Championship.

The Thomas Bjørn Trophy takes place almost exactly twenty years after Seve Ballesteros captained the European Ryder Cup Team to a thrilling 14½ – 13½ victory against the USA at Valderrama in 1997.

That year, Team Europe featured a Ryder Cup rookie from Denmark who went unbeaten for the week – Thomas Bjørn.

“Seve’s legacy is everywhere in golf, and he was a memorable and successful Captain for the European Team” said Bjørn. “I am proud to be attached to The Shire London as the club’s Honorary Captain, and I am looking forward to challenging golfers on Seve’s course this October!”

To enter the Thomas Bjørn Trophy, please contact Ceri Menai-Davis at The Shire London on 020 8441 7649 or email ceri@theshirelondon.com.

Discover more about The Shire London at www.theshirelondon.com, and about its sister venue The West London Golf Centre at www.westlondongolfcentre.com.